The worst phrase a policy maker wants to hear from colleague is “I Told you so!”- Anonimous

During the past decade China has been filling the vaccum of the United State benign neglect with its Latin American neighbors. During the Clinton administration I tried hard to push for the creation of a Latin America FHA guarantee program to promote the ownership of homes for low income housing. The property ownership has a very effective effect on the home owners and creates a conservative and stable population block! It is a game changer. If the program would have been instituted we may not be experiencing the population influx from Central and South America during the past 10 years. The Maduro regime is at the brink of collapsing and is desperate looking for air to breathe! A bad eco-system to put into practice wild policies and implanting easy and fast solution provided by Putin or President Xi, destabilizing the region further!

China’s foreign policy makers filled the absence of  United States interests  in Latin Amrica with “the an open wallet policy,” of  giving billions of dollars in loans and grants to cash stripped and desperate Latin American governments. Evidence of this is that during the five-year period between 2015 and 2019, China’s President Xi Jinping set ambitious goals for exchange with the Latin American and Caribbean region (LAC): $500 billion in trade and $250 billion in direct investment. The pledge was made in January 2015 at the first ministerial meeting of the Forum of China and the Community of Latin American and Caribbean States, which was held in Beijing.

Russia provided technical assistance to the Venezuelan military to build an AK=-47 assembly plant! A country whose population is starving and dying

“With Venezuela on the edge of default, Russia has thrown it a life preserver.

The Russian finance minister, Anton Siluanov, announced on Wednesday that the two countries had agreed to the restructuring of roughly $3 billion in Kremlin loans.

The amount is tiny compared with Venezuela’s crushing $120 billion debt, but it may help President Nicolás Maduro’s government make hundreds of millions of dollars in payments over the next few weeks to other creditors and help reassure bondholders that a default is not imminent.

‘It has been a scramble for Venezuela to make a $1.2 billion payment on a national oil company bond due last Friday, mostly principal, which had no grace period. Early Wednesday, investors and financial analysts were beginning to fear that Venezuela would not come up with the money it had promised to pay.’

‘By midday, overdue transfers to bondholders began. Still, over the last month Venezuela has delayed payment of more than $350 million in interest on various bonds, with grace periods ending over the next few weeks. 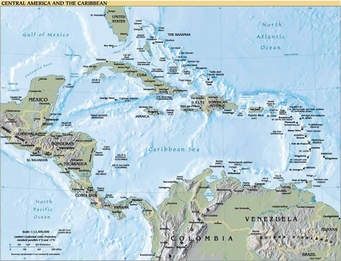 China has been holding secret conversations with the Maduro’s  govenrment to lease an island off the coast of Venezuela in the Caribbean disguised as port facilities for the allege export of PDVESA oil products.

OnMay 18, 2017 Wall Street Journal news writers Jay Salomon and Bradley Olson wrote thAt the United States was examining Russia’s grip on CITGO’s assets because was at the brink of controlling  because it defaulted on loans made by Russia’s state owned giant ROSNEFT. Last week several defense web portals published the presence of Russian long range bombers in a Venezuelan Caribbean Island named  Salomon and Olson wrote” Officials and lawmakers are concerned that Rosneft, a major creditor to Citgo’s parent firm, could end up owning key energy infrastructure in the U.S.” This would create a beach head to the United States National Security! China has been expanding it military presence in key strategic areas including the China with an open wallet policy distrributing billions to secure “commerce” Treaties through out Latin America and the Caribben.. seas sin 2016. Even creating artificial Islands! In the South China Sea. China jas been extremely active in securing strategic Islands in the South pacific. Building port facilities that could be easily used for naval operations in securing commerce channels that are vital to  in the Salomon Islands, bribing government officials with  million dollars cash payments in order to persuade them to renounced the recognition of Taiwan and securing control of commerce channels vital to two key United States allies in the region ; Australia and New Zealand.

I believe is the right time to revisit the re-taking of the Roosevelt Road by the Us.Department of Defense! facility in Ceiba is now.

The U.S Navy should look at the re-taking of Roosevelt road before it is dismembered and leased by the Territorial government to investors looking to make a fast buck there. The 8,860 acres facilities was built at a cost of billions of dollars. It has deep water port facilities for submarines and  an enormous airports facility and more. This foreign military presence and threat is  fueling further massive population exodus from Puerto Rico to the lower 48! It is time for action to deter the expansionist Chinese and Russian interests in the region! It is a matter of National security!

Besides securing the non recognition of Taiwan by the Salomon Island 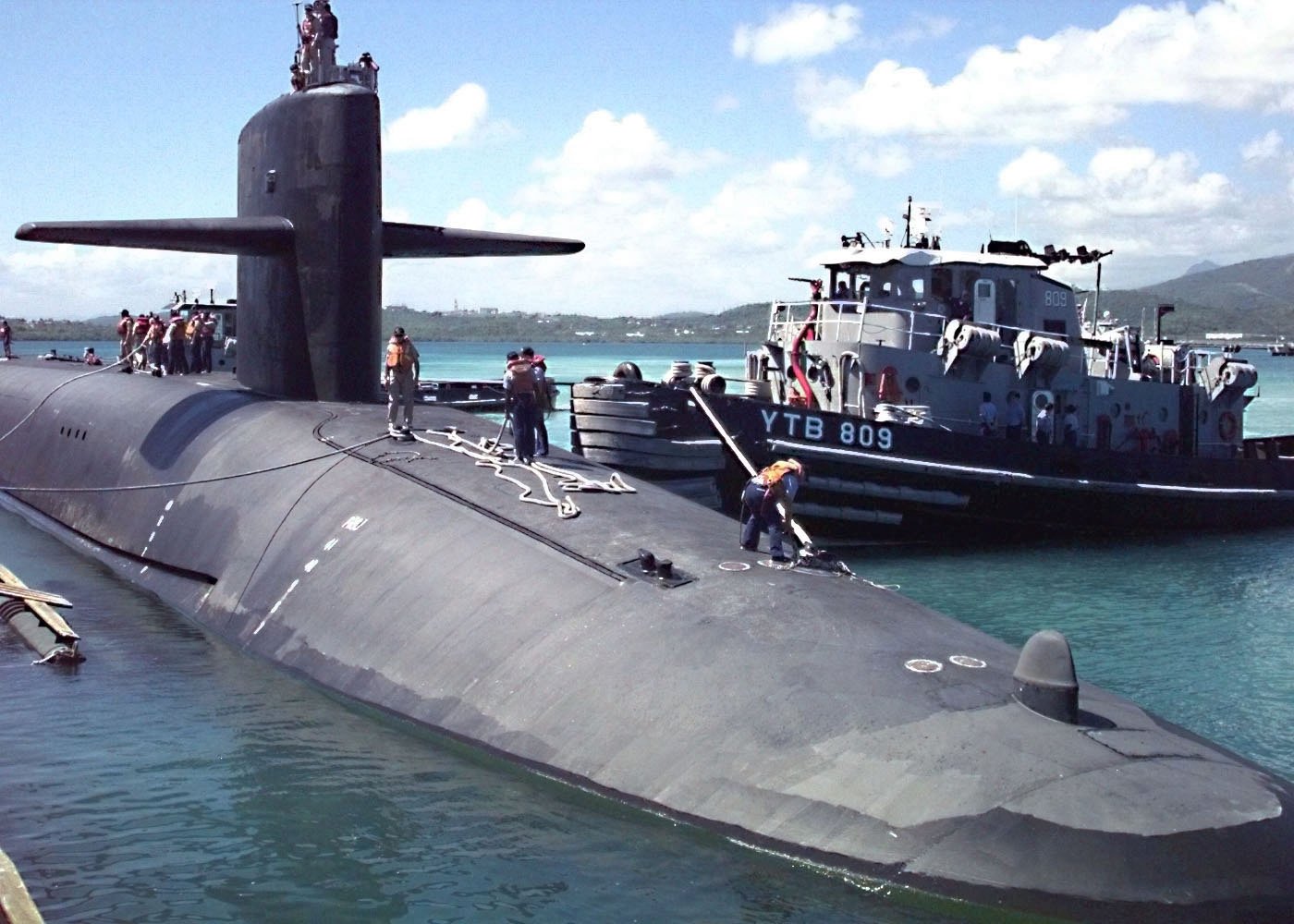 Former governor Ricardo Rossello Nevares signed an MOU with a Chinese law firm granting China’s largest law firm development rights to the 8,000 acre former naval strategic facility ijn the Caribbean. The Naval Base has deep water docks for big naval ship and even an underground facility for submarines. Granting control of this facility is a major blunder by the former governor who has business ties with Chinese business people in Beijing sin 2004. It will provide a formidable platform for Chinese interests to undermine sensitive listening post of the National Security Agency in Isabela and Lajas Puerto Rico. But there is more Roosevelt Roads will give an absolute strategic position to China controlling and influencing the more than 8 small islands republic with vote at the United Nations and in international organization and strengthening its new acquired ally of the Republic of Venezuela.

China has secured the support of the new tiny republic with an invaluable strategic position of Bougainville. The new Republic has received for the past several year high level Chinese delegation with cash on hand to persuade local politicians to support their military interests disguised as commercial interest in the Island. They gone as far  and developed a comprehensive economic development plan for the archipelago and recently acquired the mining rights and operation of the largest gold and copper mine in the South Pacific paying more than $ 870 millions dollars. The mine has around 60 billion dollars worth of gold and copper. China took total control in a 75 year lease of one of Bougainville’s archipelago Islands.

The time to act is now! It is a matter of National Security!Make Puerto Rico a state of the union! #EstadidadAhoraSI

7 thoughts on “A Matter of National Security”